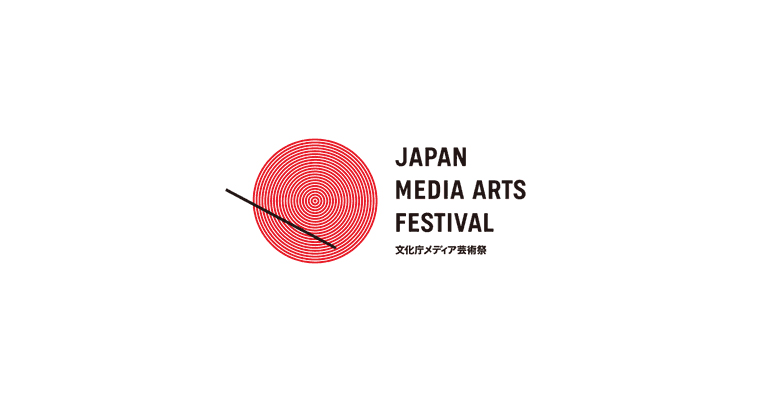 The Japan Media Arts Festival is a comprehensive festival of Media Arts (Media Geijutsu in Japanese) that honours outstanding works from a diverse range of media – from animation and comics to media art and games. The festival gives awards in each of its four divisions: Art, Entertainment, Animation, and Manga. It also provides a platform for appreciation of the award-winning and other notable works. Since its start in 1997, the festival has recognized significant works of high artistry and creativity, and in addition to a yearly Exhibition of Award-winning Works, has held other events, such as symposiums, screenings, and showcases.

In the 24th Arts Festival, there will be an open call for a work to be shown on the Globe-like display at Miraikan – The National Museum of Emerging Science and Innovation.

Miraikan has two spherical video systems. The first is Geo-Cosmos, a spherical display and the museum’s signature exhibition. The second is Dome Theater GAIA, equipped with a full-dome 3D video system.

In 2020, humankind has undergone an exceptional experience: the entire world is facing the same problem, a problem that has spread beyond the borders of nations and regions. Society and technology were changing with blinding speed until the brakes were slammed; many people have taken a long, hard look at the world stopped in its tracks. We encourage you to take advantage of the defining characteristic of the displays of the Miraikan—their spherical shape—to depict the world that unfolds around us without dividing it into sections, and to pioneer the expression of new viewpoints that change our global awareness.

Looking forward to seeing expressions taking advantage of those differences, the festival calls for work in the two categories, “Geo-Cosmos Category” and “Dome Theater Category.”