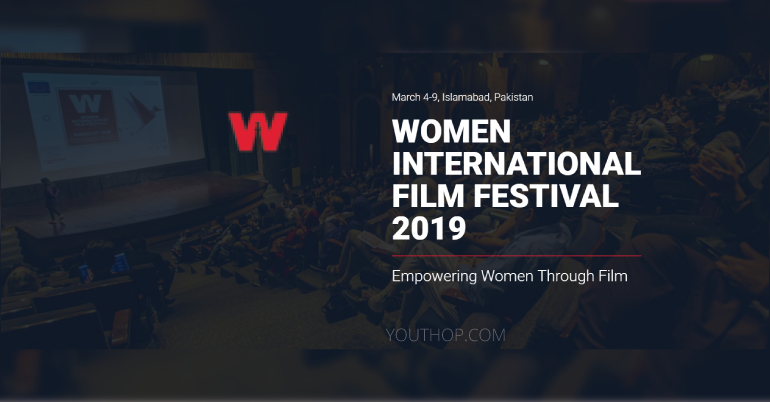 Call for films for the Women International Film Festival (WIFF) 2019 in Pakistan.

To fill a huge gender gap in the field of storytelling using digital media and film, mainly due to lack of awareness and opportunities for women, a movement to encourage and facilitate them in using self-expression, storytelling, fiction, and citizen journalism through filmmaking to raise their voice and create social change, took birth. They call it Women through Film.

To get more exciting opportunities like this, at your fingertips, install the Youth Opportunities Mobile App here.

While battling the ailing independent film appreciation among the wider public, and supporting to celebrate the work of women filmmakers, came into existence Pakistan’s home-grown Women International Film Festival (WIFF), as the flagship initiative of Women Through Film.

WIFF19 is going to be a five-day event showcasing films received by filmmakers from around the world on the themes of Helping hands, Child abuse, and Sexual Harassment, in the form of short films, documentaries, public service announcements, and animated films.

The upcoming WIFF19 is going to be a five-day event showcasing films received by filmmakers from around the world on the themes of Child Abuse, Sexual Harassment, and Helping Hands (with the last theme hoping to identify stories of resilient individuals working tirelessly to lend a helping hand in the struggle for equality and empowerment). They are accepting short films up to 10-minutes, documentaries up to 15-minutes, 30-60 seconds long public service announcements, and animated films up to 5 minutes long.

The film festival’s third iteration is scheduled to run in Islamabad from March 4th to March 10th at the Pakistan National Council of Arts. The festival aims to select films from around the world that engage and inform people about women rights related to gender issues, child abuse, sexual harassment, and stories of remarkable men and women who lend a helping hand in the struggle for equality and empowerment.

The event will host the second edition of the Parwaaz Film Lab, this time a 3-day long film lab for participants from across Pakistan.

To get more exciting opportunities like this, at your fingertips, install the Youth Opportunities Mobile App here. 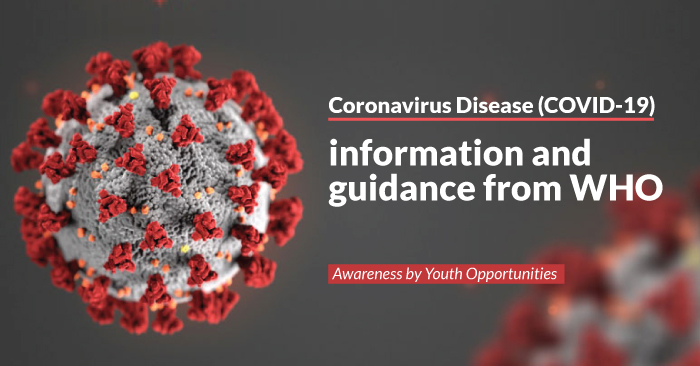 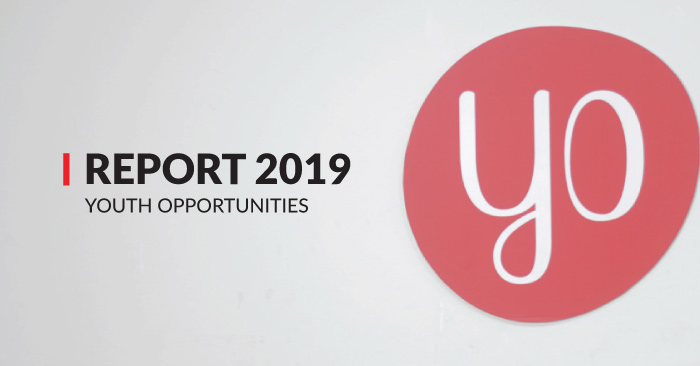