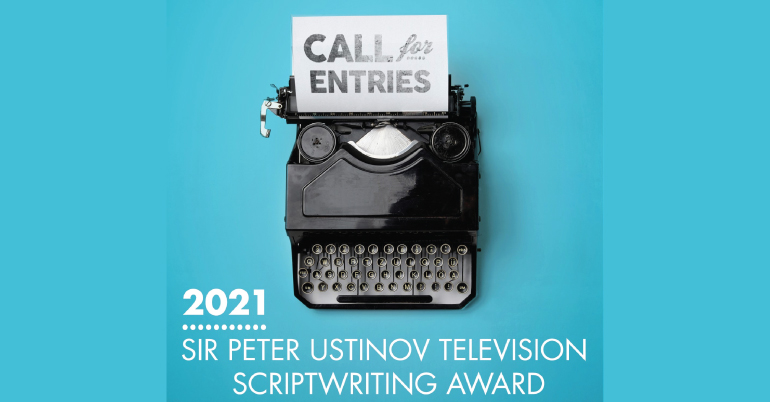 Created in 1989, The International Academy of Television Arts & Sciences Foundation has its own Constitution, Officers and independent Board of Trustees.

Each year, The Foundation administers the Sir Peter Ustinov Television Scriptwriting Award. The competition is designed to motivate non-American novice writers under the age of 30, and offer them the recognition and encouragement that might lead to a successful career in television scriptwriting. Entrants are asked to create a completed half-hour to one-hour English-language television drama script.

Sir Peter Ustinov, the quintessential writer, director, and performer, graciously gave his name to the Foundation’s Television Scriptwriting Award. In addition to his acting career, Sir Peter Ustinov was an accomplished writer, as proven by the 23 plays he wrote.

Eligible Regions: Open for all except USA

For any additional information, please contact at- The International Academy of Television Arts & Sciences Foundation 25 W 52nd Street, New York, NY 10019 USA Ph 1-212-489-6969 • Fax 1-212-489-6557 • [email protected] • www.iemmys.tv
Disclaimer: Youth Opportunities spreads opportunities for your convenience and ease based on available information, and thus, does not take any responsibility of unintended alternative or inaccurate information. As this is not the official page, we recommend you to visit the official website of opportunity provider for complete information. For organizations, this opportunity is shared with sole purpose of promoting “Access to Information” for all and should not be associated with any other purposes.
Tags: Awards, EMMY Awards, USA